Once a generation, a blues artist comes along who not only reminds mainstream audiences how deeply satisfying and emotionally moving the best blues music can be but shakes the genre to its core. With both eyes on the future and the blues in his blood, 20-year-old guitarist, vocalist and songwriter Christone "Kingfish" Ingram is set to take the music world by storm with the long-awaited release of his debut album, KINGFISH, on Alligator Records. Sprung from the same earth as so many of the Delta blues masters, Kingfish comes bursting out of Clarksdale, Mississippi, just ten miles from the legendary crossroads of Highways 61 and 49.

Kingfish has shared stages with Buddy Guy, Tedeschi Trucks Band, Robert Randolph, Guitar Shorty, Eric Gales and many others. He has befriended rock stars from Nikki Sixx to Dave Grohl. Since graduating high school, Kingfish has continued his life on the road. He has performed at festivals around the country, including stops at the Chicago Blues Festival, the Beale Street Music Festival in Memphis, the Bonita Blues Festival in Florida, The Waterfront Blues Festival in Portland, on the Legendary Rhythm & Blues Cruise, at Austin's Antone's and at San Francisco's famed Biscuits & Blues. He's performed in Europe multiple times, including appearances at the Moulin Blues Festival in the Netherlands and the Blues Heaven Festival in Denmark. 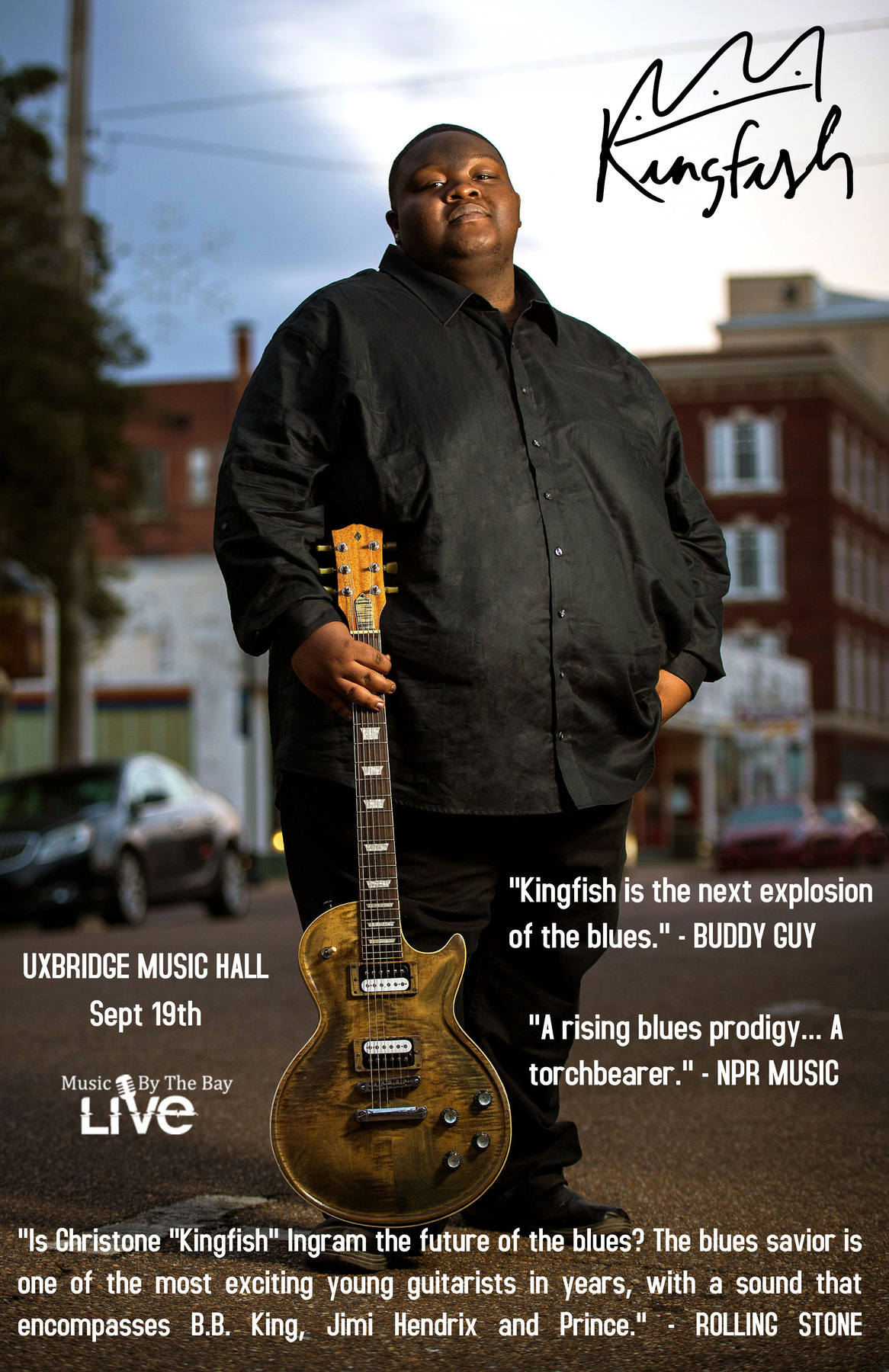