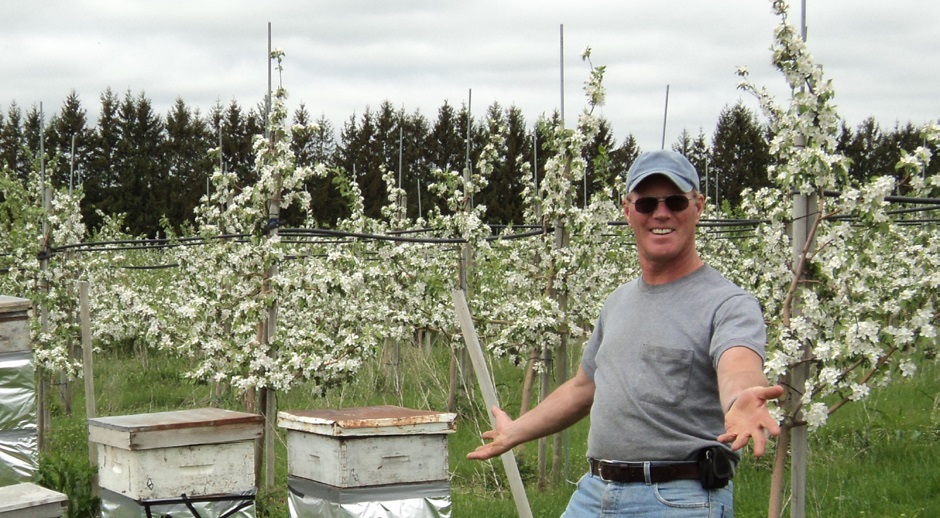 It all began in the summer of 1984 when a band from Newmarket, Ontario called Tokyo spent two evenings opening for Boy George and Culture Club at Toronto’s Maple Leaf Gardens. Their dynamic, original sound captured the moment of the mid 80’s and they soon became a major force in suburban high schools and the Ontario club circuit. When a record deal was finally signed with Capitol Records, Tokyo officially became Glass Tiger.

With Jim Vallance (Bryan Adams; Aerosmith; Ozzy Osbourne) behind the boards, Glass Tiger was immediately introduced to the recording studio to work on their first album. ‘The Thin Red Line’ set a record for being the fastest selling debut recording in Canadian history, going gold within weeks of its release. As well as a Grammy nod for ‘Best New Artist’ in 1986. To date, this album has received four Platinum records in Canada and went Gold in the United States. One of Glass Tiger’s many hit singles “Don’t Forget Me (When I’m Gone)” yielded a #2 spot on Billboard, followed by “Someday” reaching #5. Both songs made Canadian history with Glass Tiger winning successive Juno’s a year apart for Single of the Year, from the same album.

Glass Tiger returns to the Regent by popular demand, having sold out in 2018. Tickets will sell quickly for this event, so don''t miss out!